Sure, everyone has been on a few bad dates now and again. But, if you find yourself in the level of dating hell we’re showing you here today, I’d think about moving to a different country.

Who Raised This Person? 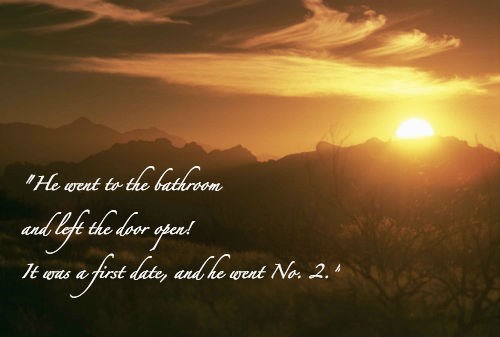 Who leaves the door open? How is that acceptable behavior? Hell, I LOCK the door when I’m home alone. Who allows this person to go on living?

How Could They Not Notice? 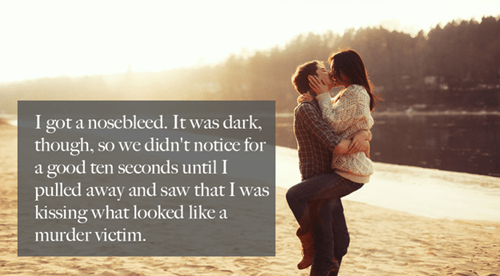 So many questions: Did he not feel the blood running out of his nose? Did she just think he was a real “moist” kisser? Could neither of them taste the blood? Did they think it was snot? Was the kiss so engrossing that they just didn’t care?

I Can’t Tell if This Is Horrible or Genius. 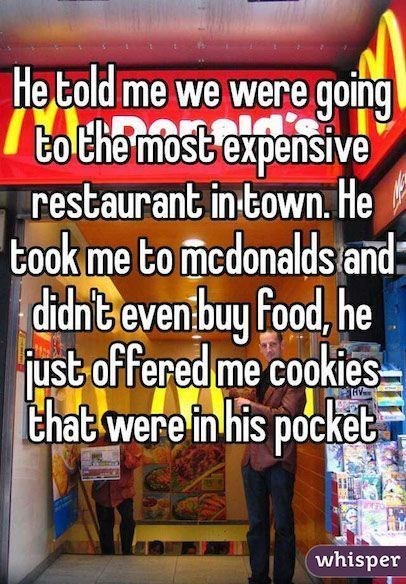 Seriously, I’m pretty sure you were on a hidden camera prank show. Because that’s amazing. Also, props to anyone who carries cookies in their pocket on a date. That’s a level of preparedness I’ve never encountered.

And the Conversation Started So Well… 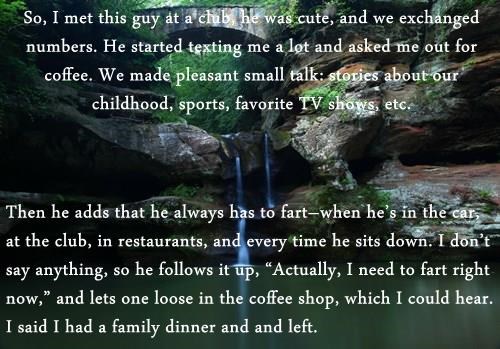 Sure, eventually someone farts in front of the other. And sure, it’s usually the dude who is more casual about it. But this, this man has a colon problem and should see a doctor.

Well, at Least He Wanted to Pay 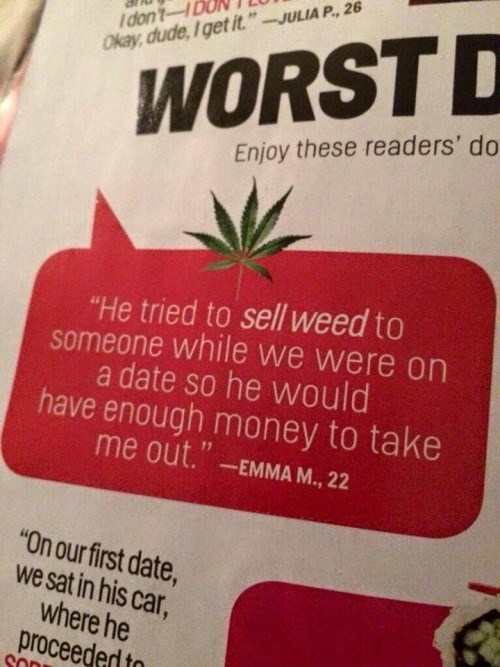 I’ve asked a good number of people and we all agree: it’s the definitely 4th date when you tell someone you sell drugs.

Was He Wearing a Fedora With a Feather in It? 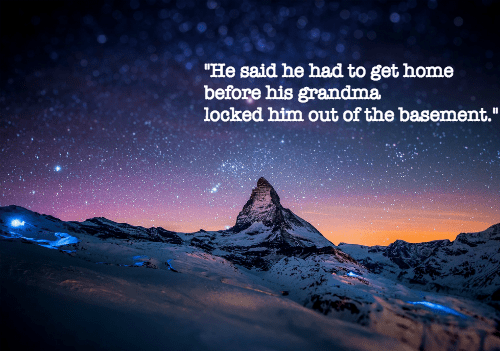 Pro tip: It’s cool if you live with your family. Rent can be super expensive. But, for the love of god don’t tell people that on a first date. Just make something up, or say you have to get up early. It’s for the best. 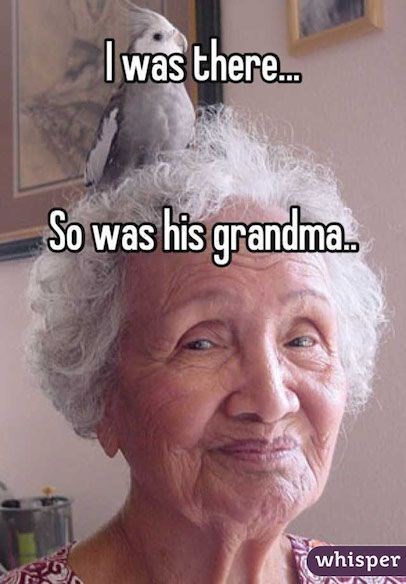 If his grandma was cool, then I say it’s a win. But if that old bat was all “I don’t like this girl, she’s a hussy.” Then you should probably get up out of there.

She Had Simple Desires 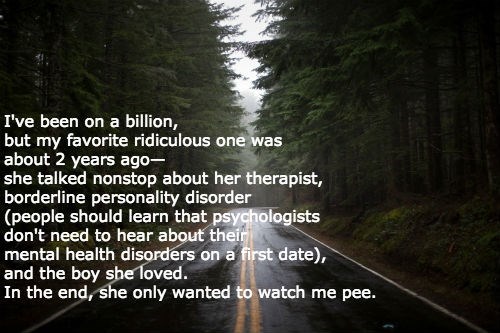 I really don’t know what to say. That whole thing just makes me want to slam my head into a wall.

This Maybe the Worst Evening I Could Imagine 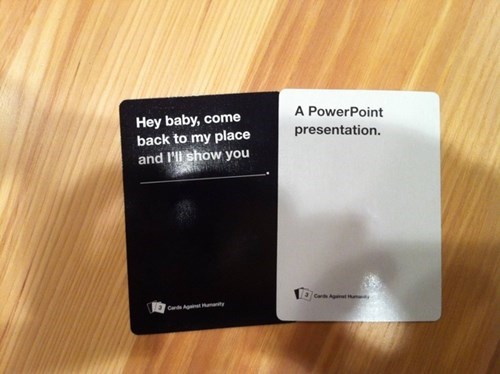 If your date fired up a projector and started a slide show, I think you’re justified in shooting them. I’m fairly certain the police would show up and say, “Yeah, that’s clearly self defense.”

This site uses Akismet to reduce spam. Learn how your comment data is processed.